(September 17, 2017) – Singer/songwriter, artist, and activist Micah Nelson is on the national Outlaw Music Festival tour and stopping through Beacon, NY for a solo show as Particle Kid at Quinn’s on Saturday, September 23rd (9pm). 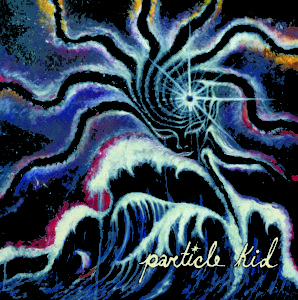 Micah performs as the solo moniker Particle Kid, and he is an engaging and artistic performer. Watching him craft his songs during his solo performances on acoustic guitar, harmonica, loop pedal is like being able to experience the gears of thought turning, and connecting, and producing works of live art.
Particle Kid is the experimental musical identity of Los Angeles-based musician and visual artist J. Micah Nelson. As Particle Kid, Micah Nelson has created a multi-dimensional musical universe all his own, crafted with immense ambition, inventive production techniques, and strikingly emotive song craft. Nelson achieves the near impossible by sounding both 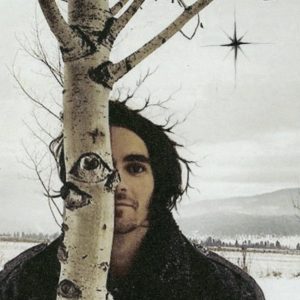 The son of American musical legend Willie Nelson, the Los Angeles-based visual artist-musician’s remarkable output spans the creative spectrum unlike few others, from his role in innovative folk-punk band Insects vs Robots and idiosyncratic performances on the Andean stringed instrument known as a charango to cymatic visualizations of dancing water molecules and playing guitar alongside his brother Lukas Nelson in Promise of the Real, known for their own cowboy hippie surf rock, and of course their recent collaborations with Neil Young.

Multi-instrumentalist and vocalist Sasha Dobson, Brooklyn darling of NYC songwriters circle and daughter of jazz icons Smith and Gail Dobson has been wowing audiences for close to two decades. Her collaborations run deep, btwn the hard bop work she’s contributed to the NY jazz scene ( Darkling Thrush, Smalls records ) to the all girl country-pop band she started with Norah Jones and Catherine Popper ( No Fools No Fun, Blue Note Records ) sasha manages to remain true to a strict regiment of redefining any and every limitation in music. Sasha’s deepest work her original music ( Aquarius, Obliqsound ) released in 2013 would be the most revealing and distinct contribution to music. Her singing is a force to be reckoned with and abilities to touch the heart of the listener remain true. Sasha’s jazz roots and unstoppable willingness as a musical adventurer distinctly separate her from her musical peers. 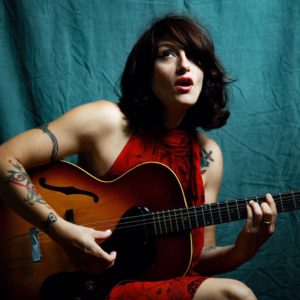 In 2013 she brought her own band as a featured artist to Farm Aid in and opened as supporting act for great songwriting legends such as Willie Nelson and Neil Young. She is releasing the first single to her forthcoming album this November.
Quinn’s is located at 330 Main Street in Beacon, NY.