When Editor-In-Chief, Sandy Lundy moved back to New York after having lived in California for many years, one of the first people she met was Rock and Roll Hall of Fame legend Daryl Hall, of Hall & Oates fame. Sandy’s vast background in event planning, corporate strategy and new business development prompted Hall to bring Sandy onto his team at his new venue, Daryl’s House in Pawling. It was here that Sandy recognized the incredible positive impact the venue was making on bringing attention to the local music scene in the Hudson Valley.

According to Sandy, “these experiences motivated me to start thinking about the amount of amazing talent that exists throughout the Hudson Valley, but the irony is that most of these up-and-coming musicians have no means to promote or market themselves. ”

It didn’t take long for Sandy to recognize that something really big was missing: the largest chunk of the community had absolutely no way to know where to go and who to see. “Certainly, there were the standard trade periodicals, but these are generally printed materials that the average consumer doesn’t read,” states Lundy. “Even then, the majority of the time there is no way for the average person to know the genre of music the band or musician performs. To me, this didn’t make any sense because the normal person is not going to simply show up at a music event not knowing what they were going to hear. It’s a total Catch-22 – the venues rely on the bands to draw a crowd, but the average up-and-coming band has no means to promote themselves other than their own Facebook page, or if they are more established and tech savvy, their own website. It’s an impossible circle, so I designed the site to fill that void.” 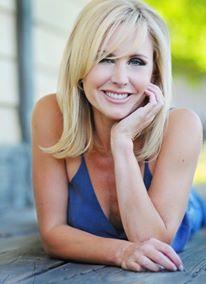 The Hudson Valley offers live music that encapsulates every music genre imaginable, every day of the week. “There is always something going on. No matter your tastes, mood, budget, location – the Hudson Valley offers something for everyone,” says Lundy. “Until now, there has been no resource available for the community to get information about up-and-coming artists, CD release events, and relevant music-related news. The irony is that the music venues need this information to book a variety of music, the community benefits from the information, because until now there has been no way for them to know what their options are, musicians want to know what’s going on in their world, and local businesses want to find innovative ways to promote themselves to this market”.

Sandy has been nominated for the prestigious Hudson Valley Magazine’s Reader’s Choice Award for “Ground Breaker”, as well as in the “Ambassador/Activist” category for her support to the local live music scene.

According to Sandy, “this is just the beginning. We have many things in the works to take Bands Near Me to the next level, and the plan is to expand what we are doing into multiple markets. Every “famous” musician/band started somewhere, and the path to fame is impossibly difficult. The foundation of Bands Near Me is to help pave the way for new artists, and to enable their fans to come along for the ride. How cool is that?” 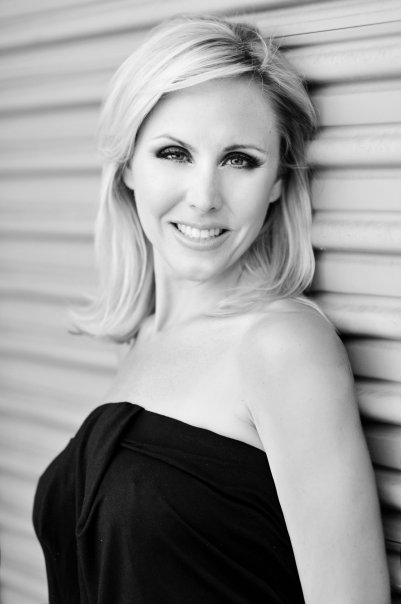 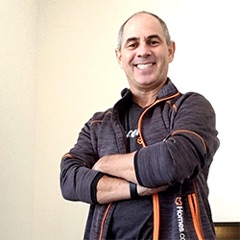 Grant has been involved in the Internet since, well before there was an Internet, start a programming career in the late 70's and building a successful agency in the 90's. Inbetween... he's traveled, lived, worked and played around the world, as minstrel of mayhem and master of mischief. Enjoy.