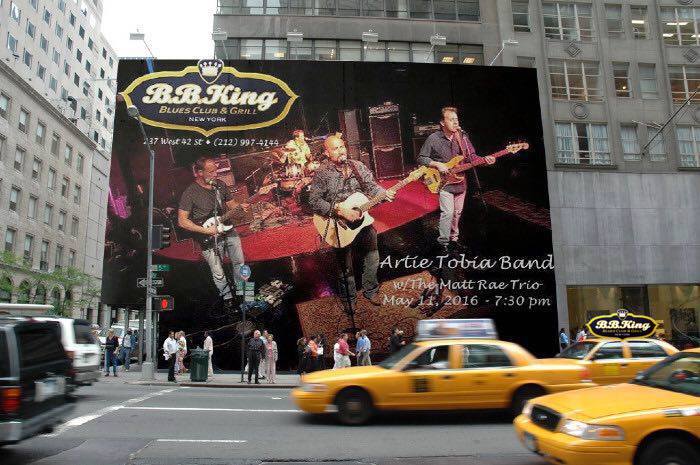 Local Roots-Rock/Americana artist Artie Tobia is a staple in the Hudson Valley Music Scene. Tobia is an award winning artist playing his own brand of acoustic rock, country, blues and folk. This versatility provides a wide appeal to many people, and Tobia fans span all ages and geographies. Artie recently opened for Tanya Tucker to a sold-out crowd, and has drawn critical acclaim.

Tobia is pleased to announce that he will be performing at B.B. Kings Blues Club & Grill in NYC on May 11 at 7:30 PM. Tickets are $15 in advance and $20 at the door (does not include applicable taxes and fees). 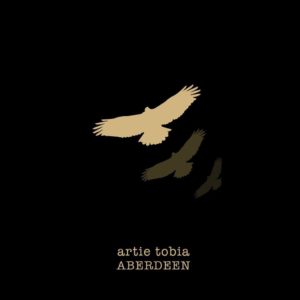 Here’s what people are saying about Artie:

“Artie Tobia paints A dreamscape with words and music in “Aberdeen”, the title track from his most recent release. Artie walks with the white wolf following the circle of a red hawk as he watches the moon rise to bring on the night.”
— Danny Mcloskey, Alternate Root Magazine
“His latest CD, Aberdeen, is his best to date. Artie just writes good songs with a country, folk, rock flavor. On the title cut “Aberdeen” he sounds like a country-tinged Springsteen. Whereas “Boom, Boom, Boom” has The Doors “Roadhouse Blues” feel to it. Every cut is a standout.”
— Jim Clark, Lee County Courier
Blues phenomenon. Guitar wünderkind. One of the top three greatest guitarists of all time. That describes the legendary Kenny Wayne Shepherd, who will be returning to the Ridgefield Playhouse on Wednesday, July 17th at 8 p.m. Shepherd is famous for his singles, “Slow Ride”, “Blue on Black”, and “Everything is Broken”. Joining Shepherd will be special guest Artie Tobia, a Roots Rock singer/guitarist who fuses stories of real people with the musical influences of rock, blues, folk and country – the roots of American music.”
— Hudson Valley Press, Hudson Valley Press
For more information, or to find out how to purchase tickets, visit http://www.artietobia.com/ 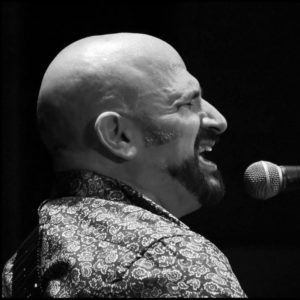