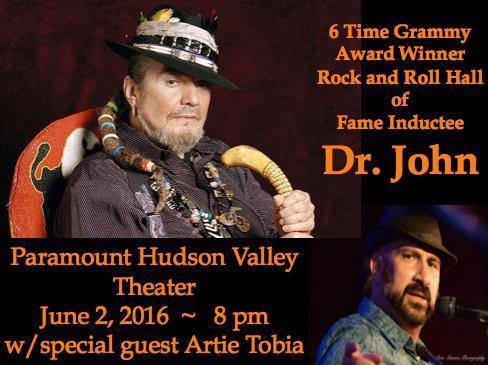 (May 17, 2016) – Hudson Valley’s Artie Tobia has been on a musical ride for the past year. His fourth release ‘Aberdeen’, reached #13 on AAA/AMA APD Chart as well as the F.A.R. Chart at #15. Tobia recently headlined with his 4-piece Band at the famed B.B. King Blues Club in Time Square, and has appeared on ABC affiliate WTNH on their morning show, ‘CT Style’. 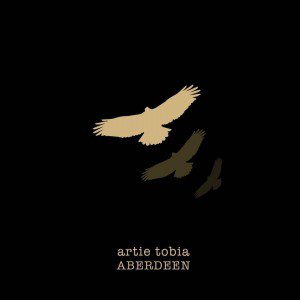 On Thursday, June 2 Tobia will support six time Grammy award winner and Rock and Roll Hall of Fame inductee Dr. John and his band, The Nite Trippers at the Paramount Hudson Valley in Peekskill. Tobia’s performance will feature songs from Aberdeen as well as other originals from previous releases, and will also include new unreleased material. The show will begin at 7:30 pm.

Tobia is a roots-rock, Americana singer/songwriter whose songs bring forth his life in song. And, as any truly talented artist does, his voice carries the emotion of the character and the story within each song. 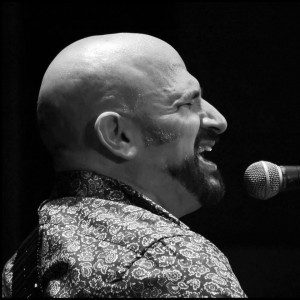 Artie has also supported major acts such as Chip Taylor, Kenny Wayne Sheppard, David Cook, The Sub-Dudes, and this past February Tobia opened for Tanya Tucker at the historic Tarrytown Music Hall. He is currently slated to open for the legendary group Kansas on June 26 at the Ridgefield Playhouse.

Tobia is a 5-Time Gold Coast Award Winner in the Best Original Band category. Currently he is nominated in four different categories in the 2016 Connecticut Music Awards (Album of the Year, Best Folk or Traditional, Best Singer Songwriter and Best Country/Americana Band).

Six-time Grammy winner and Rock and Roll Hall of Famer Dr. John (MacRebennack) has released “Ske-Dat-De-Dat: The Spirit of Satch,” tribute to Louis Armstrong with a roster of stellar guest stars from Bonnie Raitt to The Blind Boys of Alabama. The album, produced and arranged by The Nite Trippers Musical Director Sarah Morrow, is an entirely new approach for the iconic Dr. John, featuring acclaimed musicians Arturo Sandoval, Nicholas Payton, Terrence Blanchard, James Andrews and many more.

Dr. John describes the project’s inspiration when fellow New Orleans legend Armstrong came to him in a dream and said: “Do my music, but do it your way.” The resulting album has earned international critical acclaim.

About the Paramount Hudson Valley

Originally built as a 1,500-seat movie palace, Paramount Hudson Valley first opened its doors to the public on June 27, 1930 and was constructed as state-of-the art facility unrivaled in the region. With a rich history and several owners the newly dubbed Paramount Hudson Valley is managed and operated by Red House Entertainment, with an eye toward making this landmark theater a destination for the very best of live music and performing arts.

The Paramount Hudson Valley is located at 1008 Brown Street in Peekskill.