(October 16, 2017) – This Wednesday, October 18 the Falcon in Marlboro will host Benefit Puerto Rico. The show will start at 7pm on the Falcon Main Stage.

Let us be a voice for the island and the people of Puerto Rico! Your hosts: Bandleaders, Larry Moses and Tony Velez.

Proceeds from the benefit will support: 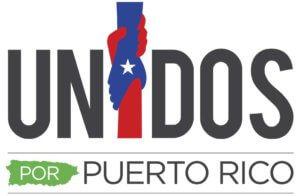 United by Puerto Rico is an initiative created by the office of First Lady Beatriz Rosselló and a private sector group who joined forces for the benefit of the victims of the hurricanes that devastated our Island. Help us rebuild Puerto Rico! Donations are accepted via PAYPAL!

The Falcon also encourages your support and direct donations to:

Is a New York-Boricua-based organization 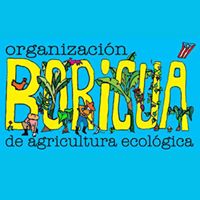 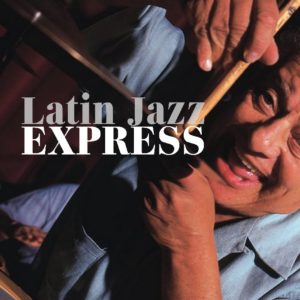 Often featuring the works of Tito Puente, sometimes called the “King of Latin Jazz” or simply “El Rey” (“The King”), The Latin Jazz Express is a seven piece band dedicated to keeping the sounds and spirit of this music alive, Larry Moses’ “Latin Jazz Explosion” is what happens when the sophisticated sounds of jazz mix it up with the red-hot Latin rhythms of Cuba, Puerto Rico and the streets of NYC. 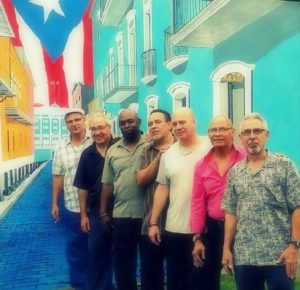 The name Cuboricua was inspired by the music of Cuba and Puerto Rico. Cuboricua identifies with the rhythms and melodies of the caribbean; Salsa, Son, Rumba, Bomba, Plena, as well as Merengue. The veteran musicians of this conjunto, to their credit, have performed and recorded with world renown artists such as Celia Cruz, Pete “El Conde” Rodriquez, Eddie Palmieri, Monguito “el unico”, los Kimbos, and the New Swing Sextet to name a few. This conjunto creates a traditional/modern energetic sound by placing the interlocking rhythmic figures of percussion and Cuban Tres under a smoothly swinging melody to create a new sound! 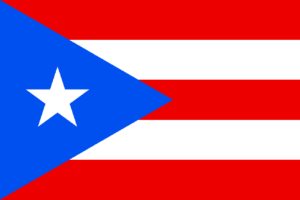 The Falcon is located at 1348 Route 9W in Marlboro.