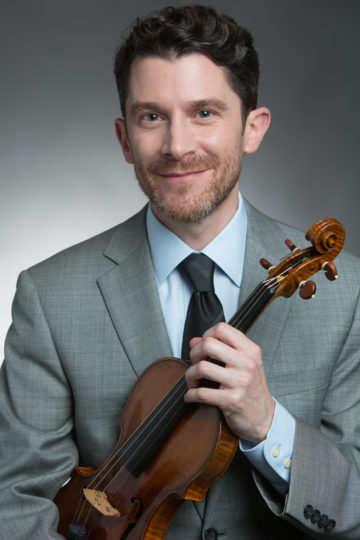 The program will include several works by Granados, including his Quintet for Piano and Strings. Amy Campanaro, Director of the Southeast Museum, will present a talk on the waves of immigration to New York and the Putnam County area. Musical selections representative of those groups will be performed, including works by Giacomo Puccini, Vittorio Monti, Percy Grainger, Heitor Villa Lobos and Miguel Sandoval. The performers are: Jennifer Tao, piano; Robert Zubrycki, violin; Kristina Musser, violin; Adria Benjamin, viola; and Sarah Hewitt Roth, cello.

“Enrique (Enric) Granados (1867-1916) spent the final months of his life in New York. His visit to the United States included some of the most important artistic triumphs of his life: the World Premiere of his opera, GOYESCAS, at the Metropolitan Opera, solo and chamber music recitals with cellist Pau (Pablo) Casals, recordings for the Duo-Art Reproducing Piano, the premiere of his symphonic poem, DANTE, by the Chicago Symphony, and a recital at the White House. The coincidence of the Centenary of Granados’ death in 1916 and the 150th Anniversary of his birth provides a unique opportunity to re-discover and re-evaluate the important contributions by Granados to the musical world and to highlight the ties between his native Catalunya and the city of New York.” *

Violinist, Robert Zubrycki, is currently Concertmaster for the New York City Chamber Orchestra and a member of the American Symphony Orchestra. A veteran of dozens of Broadway shows, Bob plays in the orchestra for She Loves Me and previously for A Gentleman’s Guide To Love and Murder, winner of the 2014 Tony Award for Best New Musical. He can be heard on the recent cast recordings of An American in Paris and Paint Your Wagon. He has won an Emmy Award for his musical contribution to the documentary, The Curse of the Bambino.

Tickets are $15 general admission; $5 students. Call (845) 363 – 8330 or email TOSCAC2010@gmail.com for additional information and to make reservations for this popular series.

The Studio Around the Corner is at 67 Main Street (Suite 101) in Brewster.

* From the Brook Center, http://brookcenter.gc.cuny.edu/enrique-granados-centenary-and-anniversary/