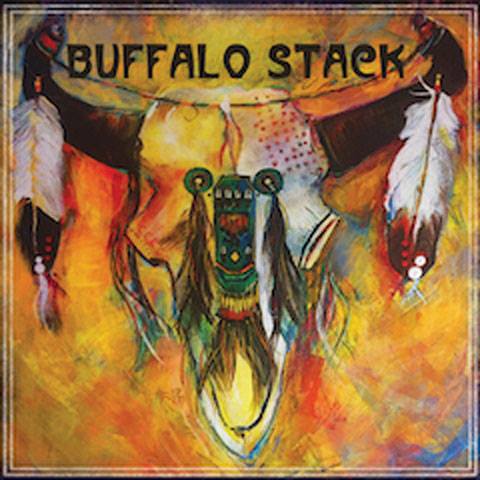 Being a full-time musician in NYC is tough; but Andy Stack didn’t just survive – he thrived. For 13 years he played every gig in Manhattan, Queens, Brooklyn and the Bronx that you can imagine, strapping his amp to a luggage cart and his guitars to his back. He took Subways, Taxis, and walked blocks and blocks to rehearsals, gigs and recording studios, most often working to promote someone else’s project. Some musicians are happy to be sidemen/women. Other people have an inner voice that demands to be heard. You can only suppress a voice like that for so long before you have no choice but to heed its’ call. Released in 2014, Buffalo Stack’s self-titled album is poised to capture the hearts of anyone who loves old-school Rock & Roll, Blues & Americana music.