Cabaret Night – Tell Me the Truth About Love 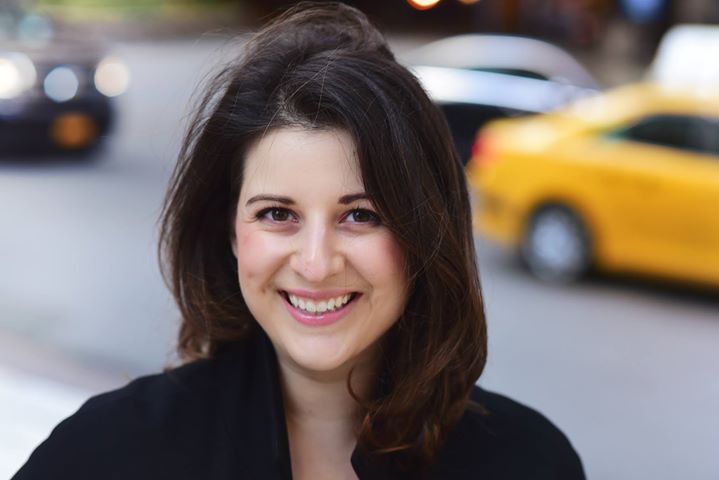 Bio:
As an interpreter of classical vocal music, soprano Lizabeth Malanga finds immense joy in discovering lesser-known musical gems and bringing them to life, an exploration that she continued during her time in the Graduate Vocal Arts Program at the Bard College Conservatory of Music. A student of Lorraine Nubar, Lizabeth enjoys the challenge of infusing music from the Baroque to the contemporary with her unique instrument and multifaceted artistry. During her time at Bard College, Lizabeth appeared as Die erste Dame in director Nic Muni’s adaptation of Mozart’s Die Zauberflöte. She also collaborated with the Bard Baroque Music Ensemble directed by Alexander Bonus, and in Bard Conservatory chamber groups she has performed a wide range of works such as Osvaldo Golijov’s Tenebrae and J.S. Bach’s Wedding Cantata, BWV 202.
Lizabeth began her vocal studies in Southwestern Ontario, Canada at the age of eleven, where she participated in the annual Chatham-Kent Kiwanis Music Festival until she was fifteen. Since then, she has traveled throughout the United States to further her musical development. In Tallahassee, Florida, she earned a bachelor of music degree in voice performance from Florida State University in 2011; in Southwestern Ohio she earned her master of music degree in 2014 from Miami University; and now in New York she has enjoyed the mentorship of soprano Dawn Upshaw and collaborative pianist Kayo Iwama. Upon the completion of her studies at Bard in the spring of 2016, Lizabeth has continued to reside in the Hudson Valley and currently works at the Richard B. Fisher Center for the Performing Arts while fostering a connection to the greater community through participation in the choir at the Church of the Messiah in Rhinebeck, New York, and recital events.