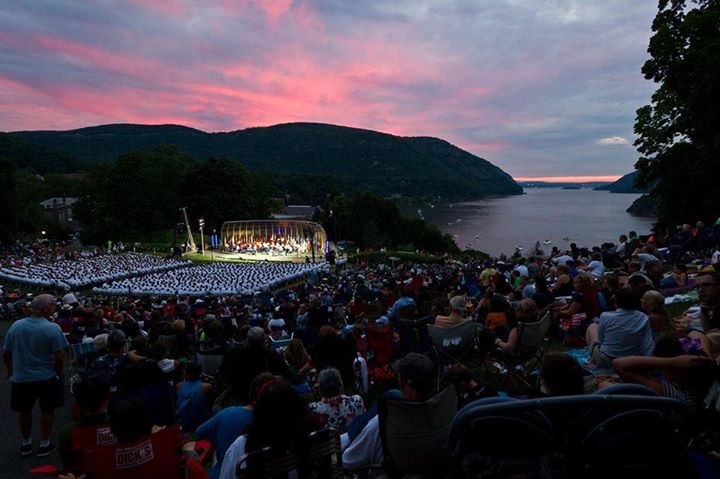 On Saturday, July 9 at 7:30 p.m., The West Point Band will present “Cartoon Classics,” an evening of classical music and theme songs from America’s favorite animated shows, past and present.