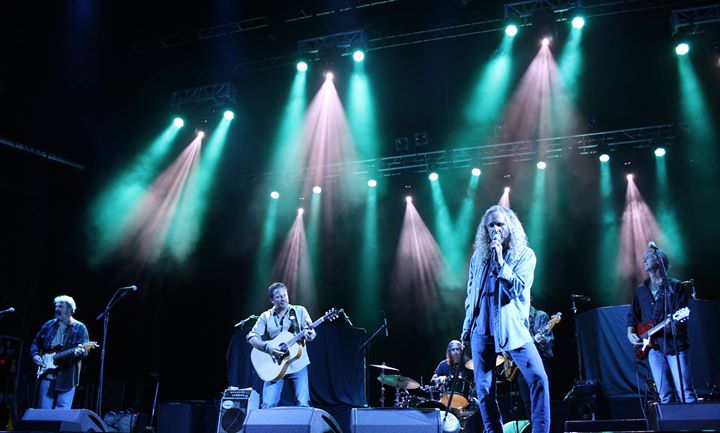 Having released three critically acclaimed CDs and toured much of the country, Chris Berardo & The DesBerardos have both headlined and toured/appeared as Special Guests of artists such as The Doobie Brothers, The Marshall Tucker Band, Dickey Betts & Great Southern, America , Reckless Kelly and many, many more, playing songs of love, hope, revival and late night heroics. His last album landed spins on well over 100 station across the US, rose to #49 on the Billboard Americana Chart and #15 on The Roots Music Report, and the next album promises to deliver even better results. Their harmonies, jangly guitars and beautiful acoustic moments are the signature of CB & The DBs bolstered by a rock foundation and of course, Chris’ voice, which has been described as …”soaring with the wingspan of the eagle” (by radio personality Jessie Scott / Music Fog). “One of the best roots rock bands in America today!” ~ Western Beat

Chris Berardo & The DesBerardos are for folks who refuse to be bound by useless categories … Rock, Pop, Country? Hell Yeah!
Look for Chris’ 4th album release in 2016. Recorded at Cedar Creek Studio in Austin Texas and produced by Reckless Kelly’s own David Abeyta.