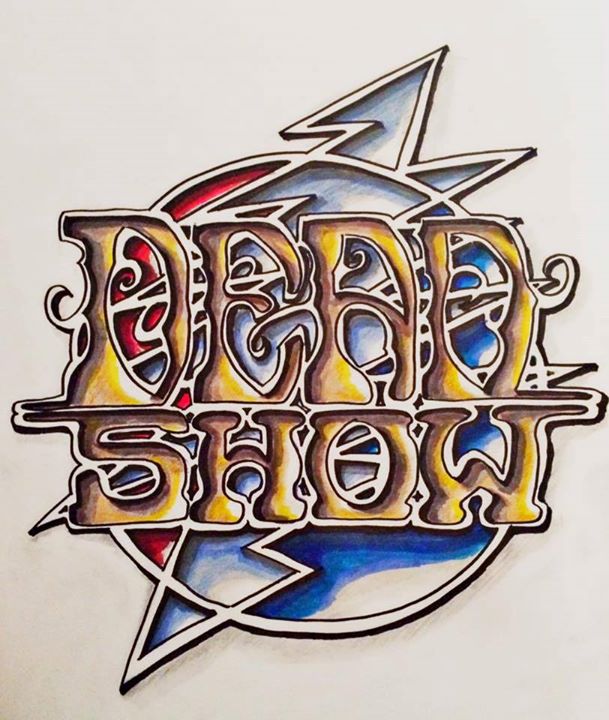 We are super pumped to be able to do this show again with David Gans & Dead Show. Back in September we had a magical night and we are surely fired up for round two.
Doors 8pm
David Gans 9pm
Dead Show (two sets) 10pm

David Gans
He is a guitarist, and is known for incisive, literate songwriting. He is also noted for his music loop work, often creating spontaneous compositions in performance. He is the co-author of the book Playing in the Band: An Oral and Visual Portrait of the Grateful Dead, and the host of the weekly syndicated radio show The Grateful Dead Hour. He currently co-hosts a radio show with Gary Lambert on Sirius-XM called Tales from the Golden Road, a call-in show about the Grateful Dead.