Eliot Lewis live at The Acoustic 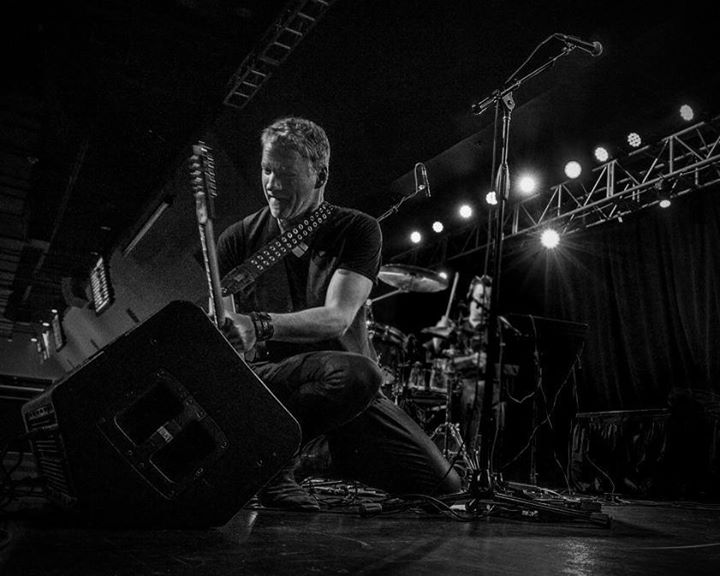 Come down for a special Friday night of great music by local superstar Eliot Lewis. Eliot has been touring the world with Hall and Oates for many years so its always fun to see him in a small intimate room.

Eliot Lewis is a singer songwriter and multi-instrumentalist as well as being a key member of the the Daryl Hall & John Oates band. Eliot is also one of the original fea- tured musicians on MTVs “Live From Daryl’s House. His contributions stand out on some of the best moments from the show including performances with Billy Gibbons (ZZ Top), Joe Walsh, Todd Rundgren,Train, Grace Potter, Ben Folds, Booker T, Jewel, Rob Thomas, Keb Mo, Jason Mraz, Darius Rucker, Gavin DeGraw and many, many others. Earlier in his career Eliot spent several years as a key member of the The Average White Band. Eliot toured, wrote and also produced several songs for the Scottish soul band.

There are many who shaped Eliots music and writing. As a guitar player, definitely Jeff Beck who I’ve been listening to all my life, as well as Billy Gibbons who I had the great fortune of working with recently, and Peter Frampton who I actually jammed with when I was 14 yrs old. I had the amazing experience of meeting and seeing many influential artists when I was a kid mainly at Madison Square Garden in New York City. A place I just played with Hall & Oates which was a lifetime dream. One of the first writers to in- spire me to write songs was Rick Nielsen of Cheap Trick, another favorite band of mine that I just worked with on Live From Daryl’s House.