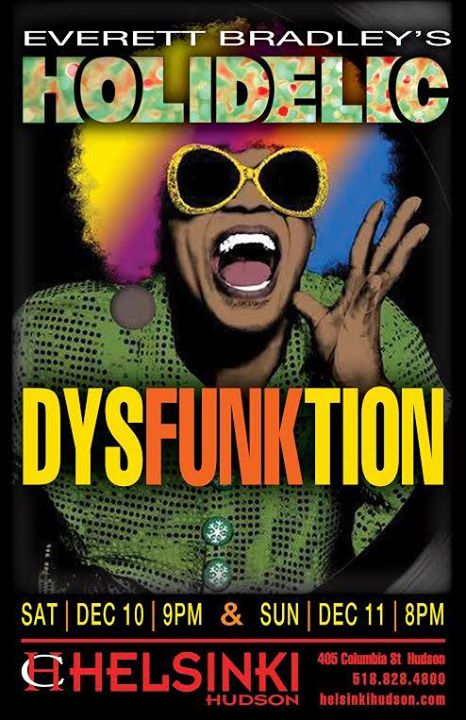 Everett Bradley – aka Papadelic — was the first American to perform with and direct the British percussion sensation “STOMP.” He was also the co-writer, co-arranger, Theatre World Award winner and star of the hit musical, “SWING,” which won a Tony Award and was nominated for a Grammy for Best Broadway Cast Recording. Bradley has toured and recorded with giants like Bobby McFerrin, Jon Bon Jovi, David Bowie, and Bruce Springsteen and the E Street Band. He is currently a member of the cast of the Broadway musical, “After Midnight,” which celebrates the glamor and exuberance of Harlem’s Golden Age.