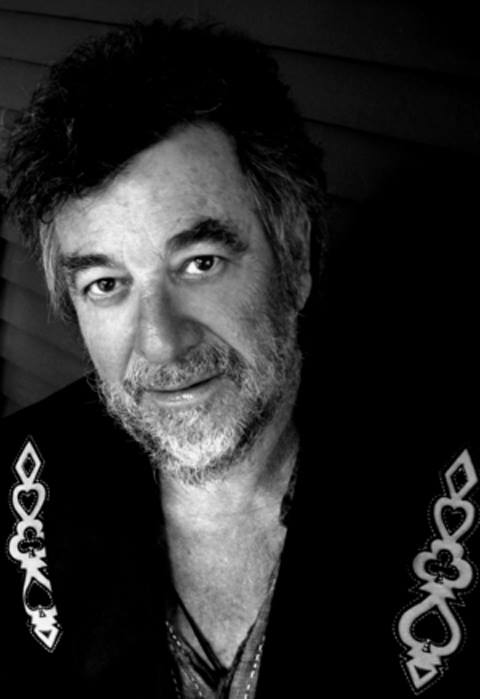 Greg Brown’s songwriting has earned him the sincerest form of praise: his songs have been covered by such respected songwriters as Willie Nelson, Carlos Santana, Shawn Colvin, Mary Chapin Carpenter and even Jeff Bridges. Greg’s warmth, humor, thundering voice and his comfortable, spontaneous stage presence have earned him the status of practically “always welcome to the table” at festivals and radio shows across the country and around the world. The Poet Game, his 1994 CD, won a NAIRD Indie award, and Further In (1996) was praised by Rolling Stone magazine. His 1997 album Slant 6 Mind was nominated for a Grammy. Going Driftless: An Artist’s Tribute to Greg Brown features some of today’s best female songwriters including Lucinda Williams, Ani DiFranco, Iris Dement, Gillian Welch, Mary Chapin Carpenter, Greg Brown’s three daughters and more. Greg Brown is on practically everyone’s short list as an example of a contemporary folk artist, embodying the genre as much for his generation as did legendary voices from previous generations. Greg started performing at the Towne Crier Cafe before either was a legend, and it’s a treat to have him back!