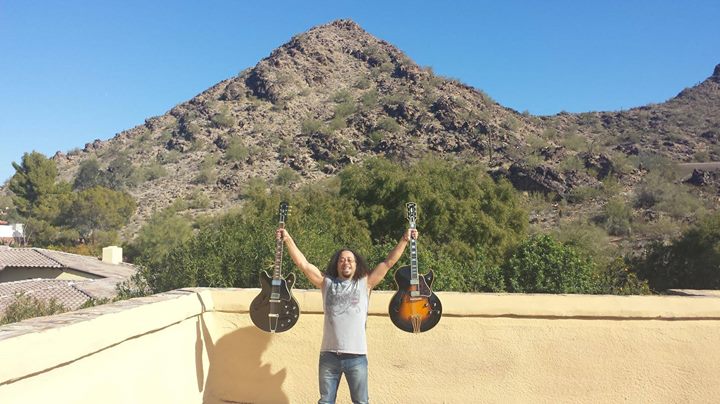 Jimmy Tate has been singing professionally since the age of nine. Amidst performing in dozens of regional musical stage shows; Jimmy has also appeared in five Broadway shows, two of which he recorded original cast albums for. Jimmy has been playing guitar and piano for well over 20 years, and has been writing original music for about as long. He has appeared on Late Night with David letterman, and Three times on The Tonight Show with Jay Leno. At the age of 14, Jimmy sang at city hall in tribute to Roberta Flack; where record icon Ahmet Ertegun heard his voice and signed him to a deal. Jimmy has performed on Broadway with the Fugees, and accompanied tap superstar Savion Glover as a summer opening act for James Brown and Ray Charles in Montauk. These days he has established himself as one of the premiere singer/guitarists in the Westchester/Connecticut area.