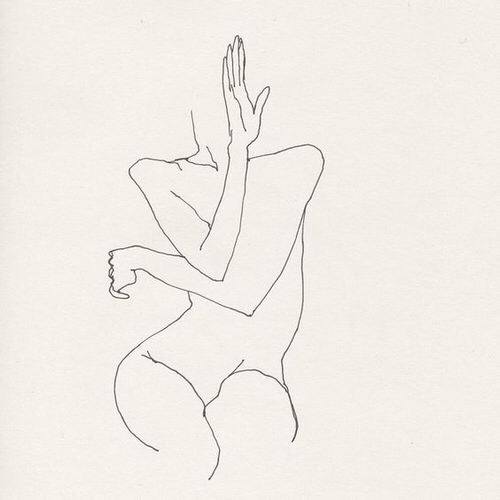 A monthly party where conclusions are drawn.

Brooklyn-based producer Octo Octa (née Maya Bouldry-Morrison) had logged tireless years as a fringe IDM artist and sound designer before her debut EP Let Me See You lassoed a mighty wave of international House-heads to the dance floor and helped push underground House label 100% Silk onto everyone’s radar in 2011.

SPIN Magazine named her percussive floor-burner “Cause I Love You” as one of the 50 Best Dance Songs Of 2014, and to this day she continues to push her unique and shimmering club-ready tunes through soundsystems across the world.