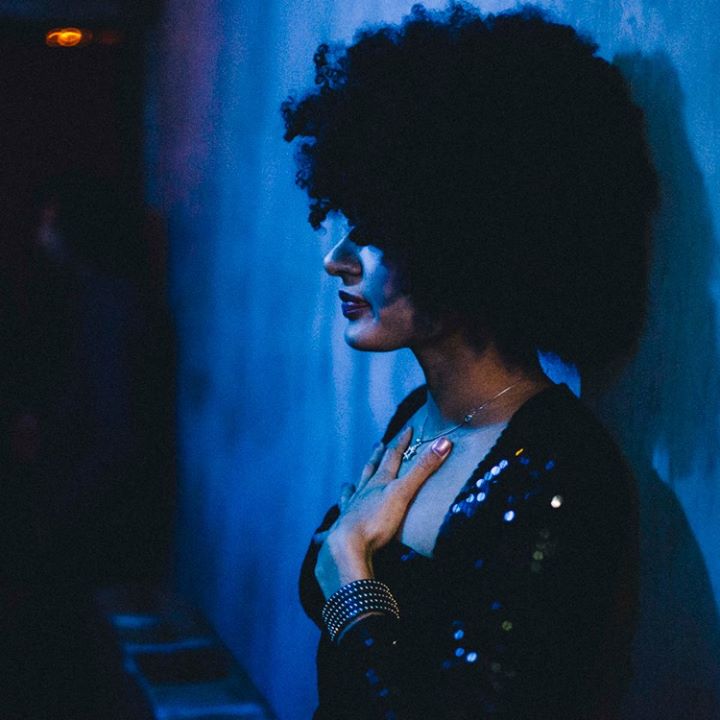 Simi’s Helsinki shows are already the stuff of modern legend. Reviewing her December 2013 show at Helsinki Hudson, local music critic Seth Rogovoy wrote, “If there is any justice in the world, her upcoming album will propel Stone into national consciousness as a major new force on the pop-soul scene…. What the world needs now – right now, and not a moment too late – is Simi Stone, in all of her multitalented, glorious appeal.”

Simi Stone names Aretha Franklin, Sly Stone, old school Madonna, Donna Summer, and Whitney Houston as influences, and it’s hardly out of the question that someday Simi Stone will frequently be mentioned among them as a peer.