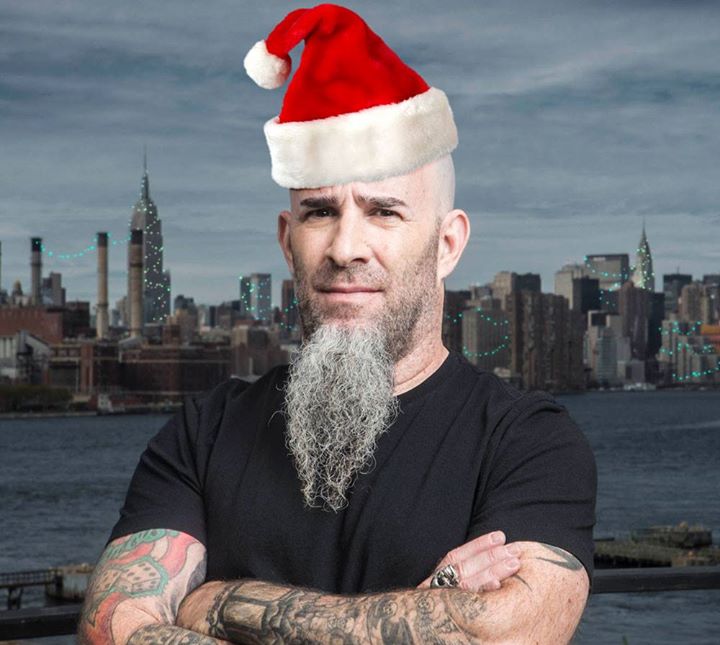 HE’S BACK! The Master of Metal, Duke of Darkness, Wizard of Wickedness, and all around Nice Guy SCOTT IAN makes his return to the hallowed halls of the Paul Green Rock Academy to bring his sacred knowledge of the dark art of thrash metal to the young musicians of our community and beyond. Like a pernicious Prometheus, Scott will be taking that which until now was reserved for the gods and sharing it with us mere mortals, and in doing so helping to insure that the world is a safer and cooler place for those who wish to ROCK in it.

Enrolled students in this camp will experience the following:

Placement in a band with students of similar age and ability level
Five straight days of intense work with Scott and our trained staff of musical technicians
Independent use of our facility to write, arrange, and rehearse the metal classics of tomorrow
Inclusion in TWO performances of said material:
Friday December 30th (early) at the close of camp for friends and family
Friday December 30th (later) opening for a performance of the PGRA Showband and SCOTT IAN!

THE SCOTT IAN HOLIDAY METAL PERFORMANCE CAMP
DECEMBER 26-30th
To sign up or for more info, email us at info@rockacademy.com

A note from Paul Green:
Scott Ian is a founding member, guitarist, songwriter, and lyricist for the legendary thrash metal band ANTHRAX. Anthrax are, along with Metallica, Megadeth, and Slayer, one of the big four of American metal, and if you were a child of the 80s like I am, an unavoidable cultural force. Anthrax made metal music cool and accessible in a way that no metal band had done before, making it ok for punks to like and turning us little punks and metalheads onto rap music. Also, they rocked in a way that we hadn’t heard before, with deep grooves and blazing speed.