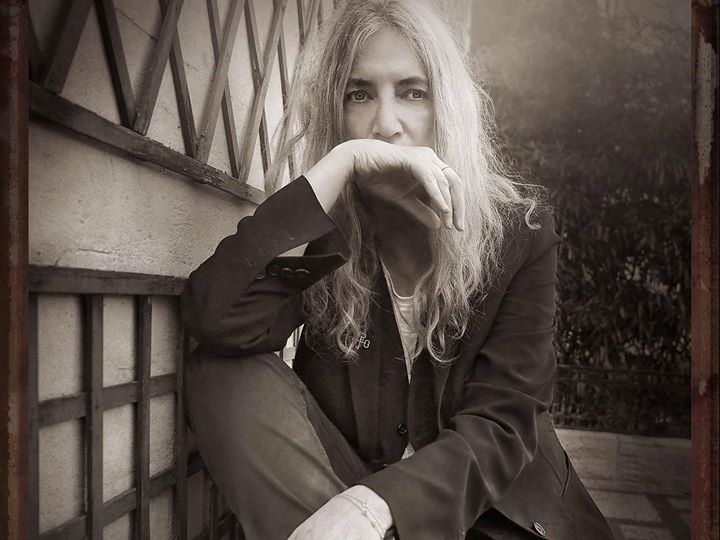 The season’s festivities kick off with one of our city’s greatest living artists and a true Renaissance woman. For this extraordinary evening, the writer behind celebrated memoirs Just Kids, which won the National Book Award, and the “achingly beautiful” M Train (New York Times) presents an evening of poetry, prose, and acoustic music. In moving between these forms, Smith will channel the city’s creative energy as only she can, bringing a folk-informed approach to experimentalism that has endeared her to artists and audiences the world over.

Presented by Lincoln Center Out of Doors