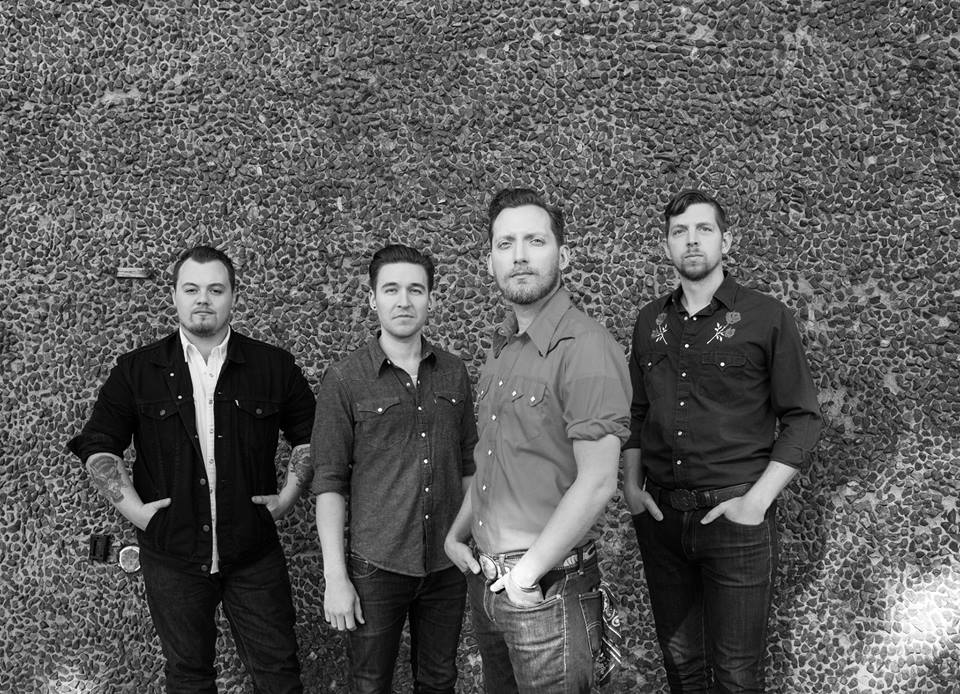 (October 25, 2016) – Girls Guns & Glory has a new album, Love And Protest, releasing on November 4th and will be heading out to bring the new music on the road. 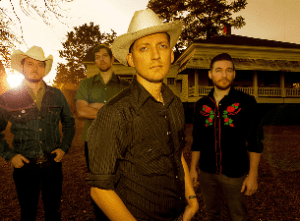 The band’s sound roots itself from the raw materials of rockabilly, country and other American traditions. With the release of Love And Protest, the road-hardened band gives its most personal musical statement to date. Of the album, Ward Hayden, the guitarist, lead vocalist, and songwriter says: “A lot of times I have difficulty naming our records. With this one, I had the title almost immediately. When love isn’t happening, we protest its absence – that’s the overall idea this record captures.”
The music video for the first single from the album, “Rock ’n’ Roll,” just premiered on RollingStone.com, who called the track, “a yearning anthem that boasts one of the most self-aware lines of the year: ‘I’m a hunter and collector of things / I keep holding on to bad memories.’” 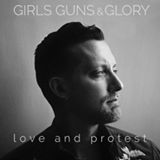 The band will be performing in at Daryl’s House Club on Thursday, December 1st. For tickets or more information, CLICK HERE.