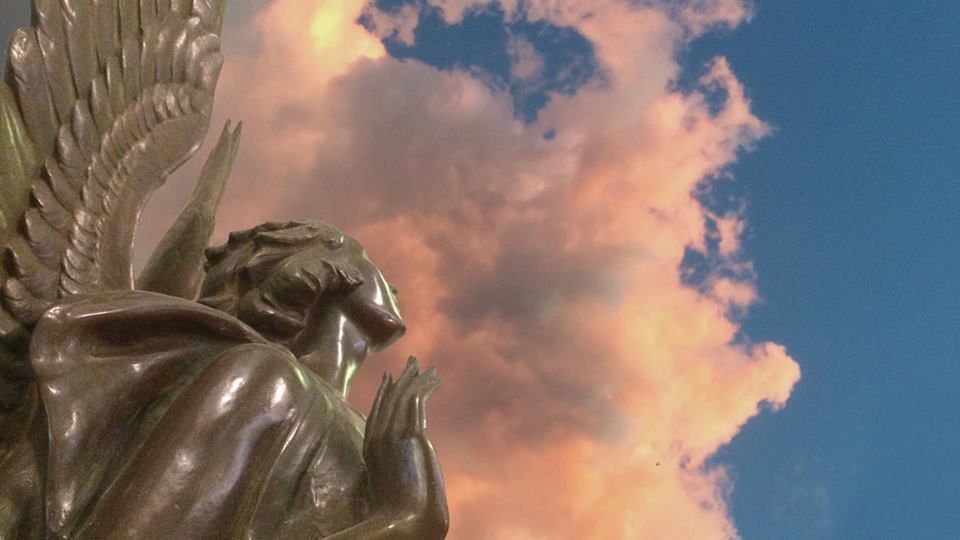 (September 26, 2016) – Mamalama, self-described as “Otherworldly” in musical genre will be celebrating the release of their new album, Live from the Old Dutch Church. The music was recorded live last October in the sanctuary where the concert will be taking place (Old World 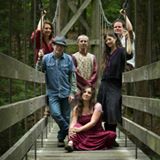 Listeners often recall the music of Kate Bush, Philip Glass, Yann Tiersen, Dead Can Dance, and Hildegard of Bingen, the music moving effortlessly through centuries of music—which is why Mamalama is so difficult to place in a genre. Seamlessly bringing together ancient modality with modern songwriting, “Mamalama is a stunningly beautiful sound that may lull you to a place of peace, if you’ll only allow it…” (Chronogram Magazine).

“The relationships between all of the different elements in nature, both the natural world and our own inner nature, are very inspiring to us–along with dreams, science and physics, mythology, meditation and prayer. The songs come from a contemplative space and when the song becomes medicine, like a salve for the spirit, it’s finished. ” says harpist, vocalist, and composer Elizabeth Clark-Jerez.

It is the birthday of new music, so there will be cake at the event (It also happens to be Elizabeth’s 34th birthday…) 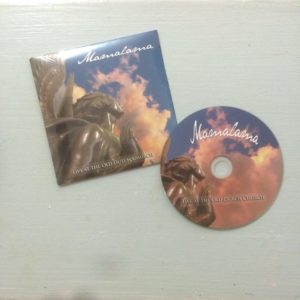 CDs will also be available for purchase during the reception. Donations will be accepted for both the band and The Old Dutch Church.

For more information on the recording, the CD release party and the band Mamalama itself, visit mamalamaband.com. The new album is available here (digital copy…. Psychical CDs available at show) https://mamalama.bandcamp.com/album/live-at-the-old-dutch-church

The event will take place at Old Dutch Church in Kingston (272 Wall Street).