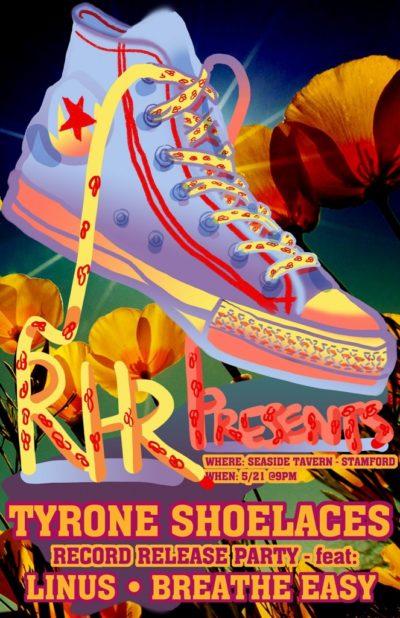 RabbitHouse Records invites the community to celebrate the release of Tyrone Shoelaces third album, ‘Shoot The Radio’ on Saturday May 21 (9:00 pm) at Seaside Tavern in Stamford.

The 10-piece Jam/Reggae/Funk band incorporates an eclectic mix of music from different decades, boasts a wide range of musical backgrounds and offers an experimental explosive energy. The new album ‘Shoot The Radio’, was mixed by three-time Grammy winner Phil Magnotti, and has received critical acclaim since its release this past March. The band will also be performing at several festivals this summer.

Also performing at the event is local favorite, Norwalk-based Blues/Funk/Rock band Linus. Linus brings a refreshing spin to the music of The Grateful Dead, The Doobie Brothers, Bill Withers, Eric Clapton, Phish and many more. The band flaunts an impressive musical backbone, laid-back vocals and its sound is considered the perfect blend of jazz and jam music.

RabbitHouse Records was founded for artists, by artists. Unlike larger labels, RabbitHouse prides themselves on building strong relationships with both artists and fans. RabbitHouse combines the tools and connections to fulfill artists’ needs, and believes teaching them appropriate methods to be the most effective strategy. 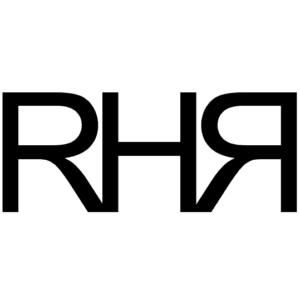 Seaside Tavern is located at 891 Cove Road in Stamford. 203-964-9225. For more information, check out the venue’s website: http://stamfordseaside.com.