As always, the region’s top blues musicians will join together for an evening of jamming on the blues. This time out, the core band will feature keyboardist Bruce Katz, drummer Randy Ciarlante, saxophonist Jay Collins, guitarist Chris Vitarello, bassist Rick Knapp, and drummer Sonny Rock.

The Club Helsinki Blues Pro Jam is a bimonthly event, with dozens of professional musicians from the greater Hudson Valley region having taken part since it was launched in summer 2013.

The event welcomes all working musicians in the region to sit in for a freewheeling blues jam. 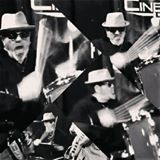 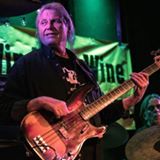 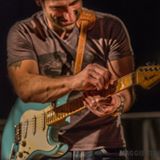 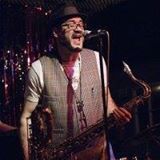 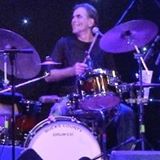 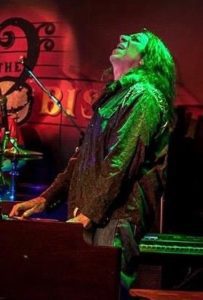