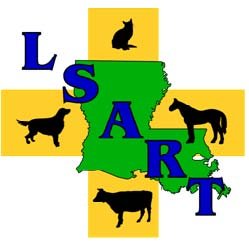 (August 23, 2016) – In response to the recent catastrophic flooding in Louisiana, the Towne Crier Cafe in Beacon will host “A Cause for Paws,” a benefit to raise funds for shelters dealing with displaced companion animals in the affected areas.

A concert and silent auction are set for Saturday, Aug. 27. The event will start at 5 p.m. with performances by many Hudson Valley musicians, which will include John Hall, former US Congressman and member of the renowned performing group “Orleans,” and a host of others.

The John Sebastian show originally scheduled for Aug. 27 will be rescheduled tentatively to October. Mr. Sebastian graciously offered to reschedule to allow this worthy benefit to take place.

Distinguished visual artists Ron English, Michael D’Antuono, Russell Cusick and others have donated pieces of their work for the silent auction, which will also include many other quality items donated by local businesses and individuals. 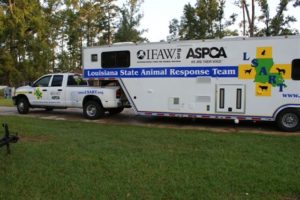 Admission is free, but donations are suggested for the Louisiana State Animal Response Team (www.lsart.org), an organization of groups and individuals with an interest in animal well-being related to emergencies or disasters. Veterinarians, animal control officers, humane organizations and citizen volunteers make up LSART’s membership list.