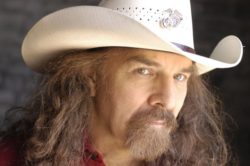 The birth of the Backyard Music Fest:

According to Brian Remaley (the owner of Brian’s Backyard BBQ), “In 2004 my nephew William’s life was taken too short. The late, great guitarist and blues-man Bill Perry, with  great blues icon, harmonica player and Levon Helm front-man “Little Sammy Davis” and I decided to start a memorial for my nephew. But, the event is not just a memorial but a network for artists to have a chance to relax and enjoy themselves with other musicians. The event has taken a life of it’s own and I feel blessed to have met great musicians over the years, and having them be a part of something that means a lot to me.”

Remaley goes on to say, “we don’t meet people by chance in life. There is a reason why musicians were crossing my path. I’ve been soul-searching over the years trying to find the answer. I came up with the solution and believe it was why “God” has put musicians and people in my path: To help the healing process and others who have experienced the same inner-feeling of loss due to the passing of a loved one. Now, that energy is living on through great BBQ, music and friendship.”

The one-day event will include musicians from across the U.S. The current line-up is as follows: 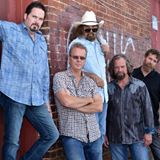 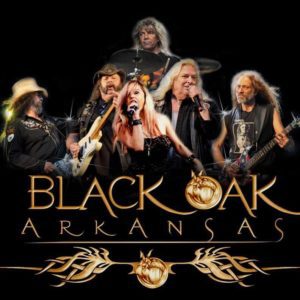 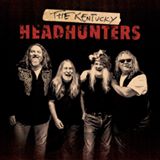 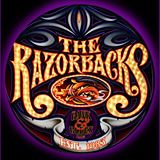 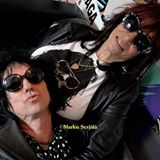 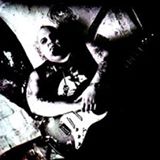 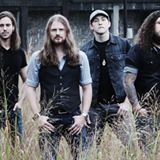 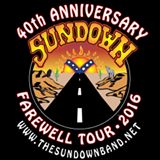 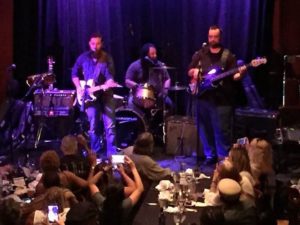 Other special guests will be added to the line-up – stay tuned for more information.