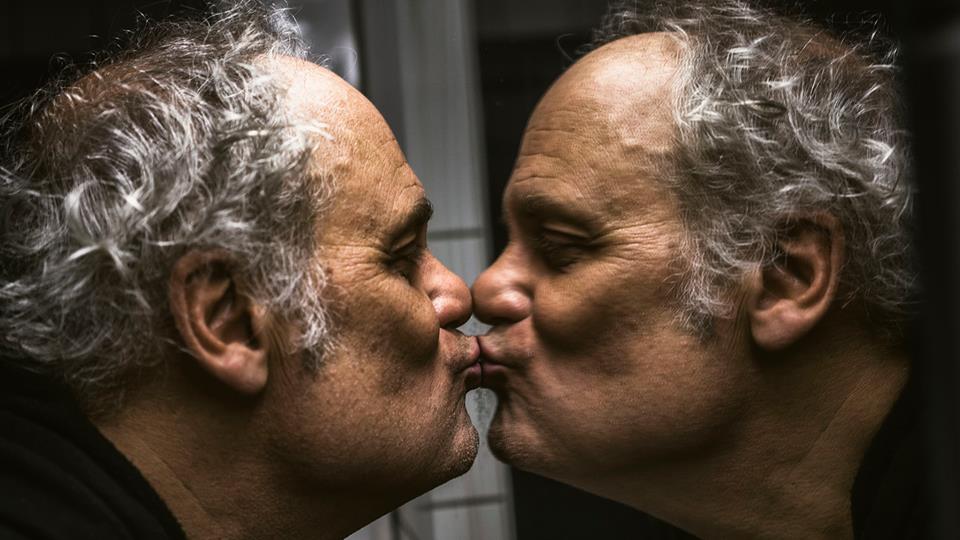 A prolific recording artist with over 200 recordings to his name, and a past collaborator with a wide variety of artists ranging from John Zorn to They Might Be Giants, Camper Van Beethoven to Violent Femmes among many others, Eugene Chadbourne will be performing in a special solo showcase.

Storied musician, writer, recording artist and one-of-a-kind creative force Eugene Chadbourne is a leading voice in the American underground, developing new practices in avant song, instrument building, and music distribution since the early 1970s. A founder of the “low-fi” or “low-tech” movement, Chadbourne’s energetic involvement in establishing new perspectives on country, satire, jazz, and folk music has been voiced across instruments as a wholly unique personality. 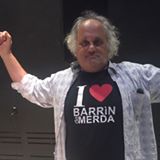 Chadbourne was born in Mount Vernon, New York. He started out playing rock and roll guitar, but quickly grew bored with the form’s conventions. He then studied other genres, including blues, country, bluegrass, free jazz, and noise—eventually synthesizing all those heterogeneous influences into a unique style of his own. He was also influenced early on by the experimental stylings of Captain Beefheart and The Mothers of Invention.
He fled to Canada from to avoid service in the Vietnam War. While there, he produced and hosted a radio program on Radio Radio 104.5 Cable FM, now the last quasi-pirate station in Canada, in Calgary, Alberta. His show was notorious for obscure and remarkable music. Around 1975, he founded Parachute Records to release some of his material.
He returned to the United States and specifically New York, where he was a significant contributor to the downtown avant-garde scene there in the mid-to-late 70’s. He has resided in Greensboro, North Carolina since 1981.
Chadbourne also fronted Shockabilly (1982–1985) with Kramer (bass/organ) and David Licht (drums), releasing four eclectic albums.
Chadbourne invented an instrument known as the electric rake, made by attaching an electric guitar pickup to an ordinary lawn rake. Other instruments of his devising include an electric plunger, among many others.
Chadbourne has worked with numerous artists including John Zorn, Fred Frith, Camper Van Beethoven, Jello Biafra (Dead Kennedys), They Might Be Giants, Violent Femmes, Derek Bailey, Han Bennink, Carla Bley Band, Sun City Girls, Tony Trischka and Jimmy Carl Black. He has also written widely about music, penning a tour diary describing his travels with Shockabilly in 1984, and authoring books including I Hate the Man Who Runs This Bar and Dreamory.
WHAT PEOPLE ARE SAYING ABOUT EUGENE CHADBOURNE
“Psychedelic improviser and multi-instrumentalist Eugene Chadbourne fuses free jazz, bluegrass, noise, and folk into avant-garde performances that are simultaneously political, irreverent, and dementedly tinged with LSD. If you’re into the likes of Coltrane, Braxton, Hendrix, Zappa, and Americana in general, check out this legendary eccentric.” — Detroit Metro Times
“Eugene Chadbourne’s protean approach to songcraft and free improvisation across guitar, banjo, vocals and modified electric rake came out of a radical engagement with the possibilities presented by combining 1960s rock and psychedelic music with jazz, bluegrass and country and western tunes…Although still a committed improvisor and interpreter of free jazz and jazz standards, Chadbourne’s later career saw him embrace more fully the role of an itinerant singer-songwriter, touring extensively with his unique brand of radically retooled cover versions, country songs and seditious humor.” — David Keenan, The Wire
Tickets will be $10 and may be purchased in advance at Quinn’s. Quinn’s is located at 330 Main St. in Beacon, NY and its phone number is (845) 202-7447.