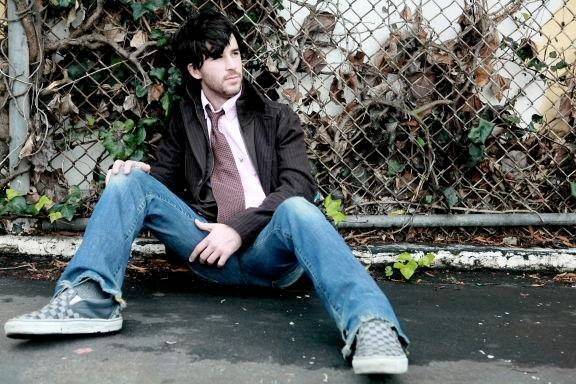 Andy Stack’s American Soup explores classics from the American lexicon in an improvisational conversation. From Robert Johnson to Duke Ellington to Elliot Smith, no rules apply.

With his guitar in hand, Andy has toured the US several times, played throughout Europe, and showcased his skills in festivals from Bonnaroo to the Toronto and Montreal Jazz Festivals. Check him out while he’s back in Beacon, playing to his home crowd!

Mike Marlin’s growling new rock voice is full of the perviness of Leonard Cohen, the bite of Luke Haines, and the chops of The Psychedelic Furs’ Richard Butler. Marlin also has a biography to startle the horses. Blinded in one eye at 4, he was a teenage prodigy at Oxford before dropping out and later inventing stock market computer technology. On paper, this 51-year-old’s new career suggest mid-life crisis in excelsis; but, on record, he’s deliciously persuasive.