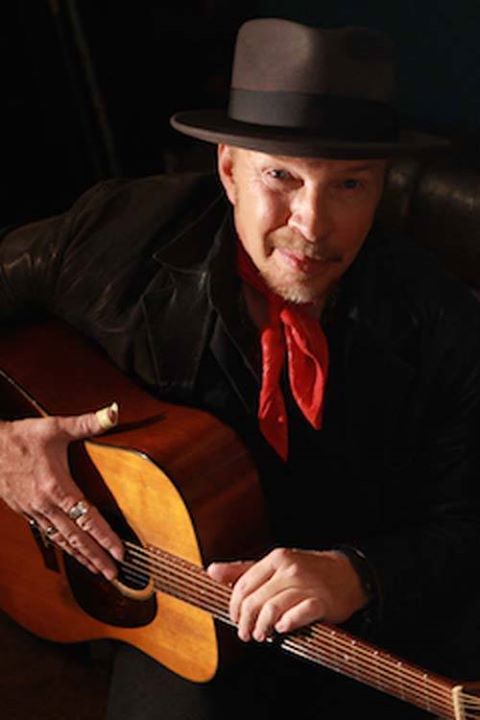 Dave Alvin, Grammy-winning singer-songwriter and self-described “barroom guitarist,” is widely considered to be one of the pivotal founders of the current Americana music scene. He founded The Blasters with his brother, Phil, a group he left to go on to other bands including “X” and The Knitters, record solo projects such as King Of California, and to head project groups such as The Guilty Men and The Guilty Women. As Dave says with a sly chuckle, “My songs are not necessarily true, but they’re all autobiographical.”