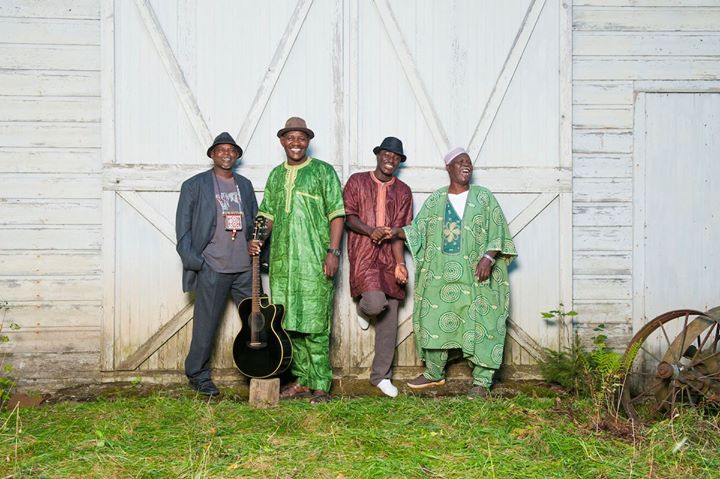 From Goundam and Niafunke, the heart of Mali’s blues delta, virtuoso Mamadou Kelly is a fixture in two of the most famous groups in Malian musical history, Ali Farka Toure’s All Stars and Afel Bocoum’s band, Alkibar. Kelly accompanied these two greats on many of their world tours along with two other members of his group, Ban Kai Na. With their encyclopedic knowledge of Mali’s music, Mamadou Kelly and Ban Kai Na bring new sophistication to the sounds from Niafunke.