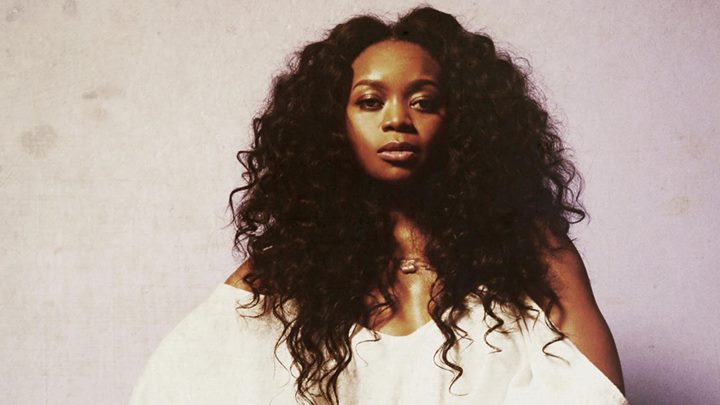 After years of collaborating with the likes of Beyonce, Jack White, Kelly Clarkson, Norah Jones, Ryan Adams, Wanda Jackson, and Hozier, and after a stint as one-half of the duo Sam & Ruby, Ghanaian-born, Nashville-raised Ruby Amanfu struck out on her own with “Standing Still,” which received critical acclaim from Rolling Stone (“a tour through music history”), Billboard (“Nashville’s next indie star”), and NPR (“magnetic”). The album includes Amanfu’s unique treatments of songs by the likes of Brandi Carlile, Kanye West and Bob Dylan, among others, as well as her own manifesto, “I Tried.”