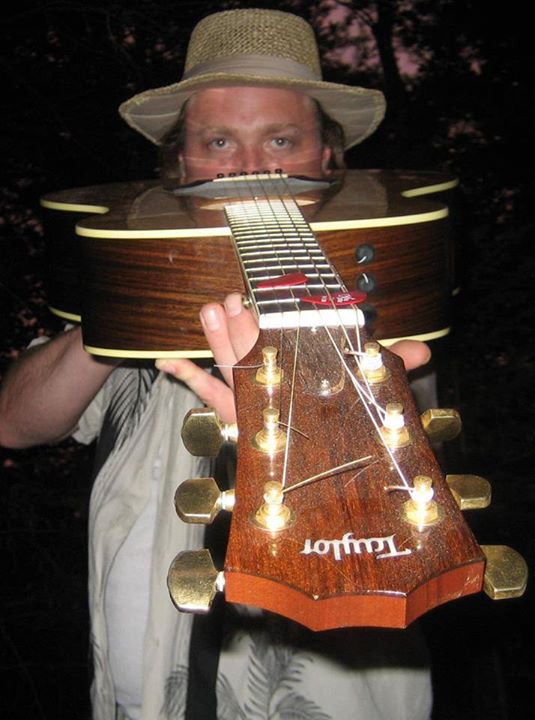 Saturday, June 25th (7pm to 9pm) Tom Bone Jenkins will be performing solo acoustic at North River Hops & Brewing in Wappingers Falls, NY. Come by and enjoy some of the best local craft beer in the Hudson Valley as Tom Bone Jenkins sings and plays in the tap room.

North River Hops and Brewing, situated in the scenic Hudson Valley of New York, is a micro craft brewery conveniently located in Dutchess County, on Route 9 in Wappingers Falls. With six to ten beers always on tap, fresh, locally brewed craft ales (and the occasional lager) are enjoyed both on premise in the tasting room and brought home in growlers.

Tom Bone Jenkins is an independent American musician, songwriter and recording artist who has released music both as TOM BONE JENKINS and as SO MUCH FACE. Noted at first for his lo-fi aesthetic and typically Portastudio four-tracks-to-cassette production methods, Jenkins’ music reveals influences from post-British Invasion garage rock, 60s folk-rock, roadhouse country, baroque pop, psychedelic rock, progressive rock, punk rock and experimental. He has been called a “songwriter of the old tradition with all the mutant forces of the 21st century on his side….employing his experience in such a finely-pointed and skilled manor, without being afraid to jump ship at any moment…inhabiting so many different styles, he has the make-up of a true great.” His unique ethic and approach have made him a veritable underground legend to his fans and fellow musicians. He performs sporadically in the United States and releases recordings of his music in CD form and online. Jenkins is currently doing SOLO shows and with his band SO MUCH FACE in the Lower Hudson Valley, NY and New England area with Christian Vaught on bass and Seth Denberg on drums. SO MUCH FACE released the album NO JUNK CULTURE in early 2014 & DEGENERATION in early 2016. The complete discography is now available for download and streaming at the
Chocolate Wolf Music bandcamp site: