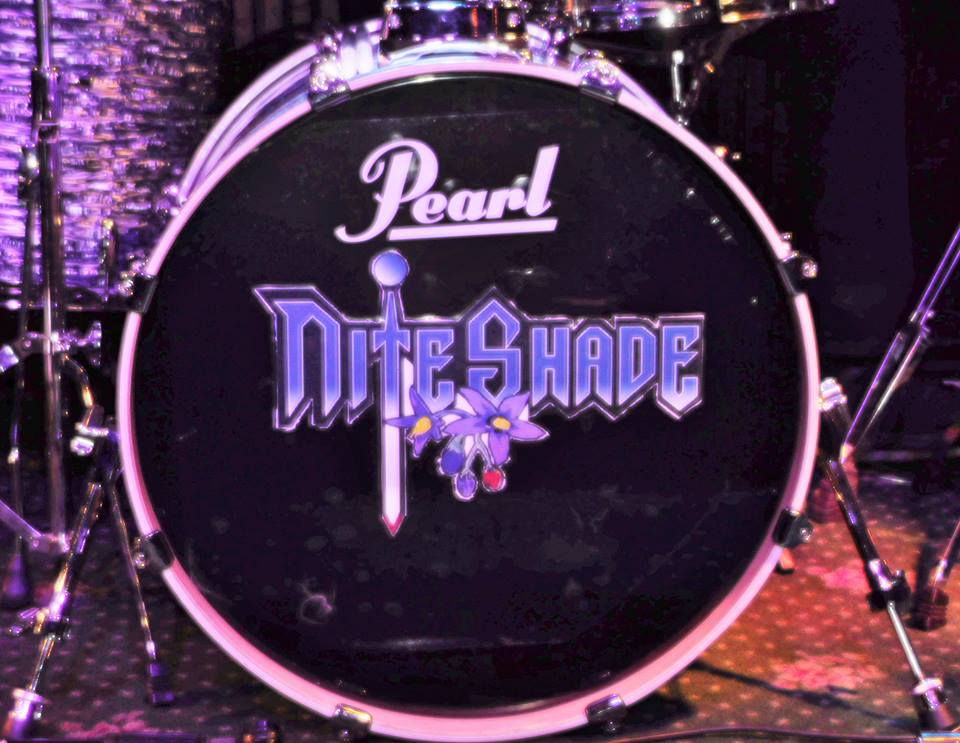 (December 12, 2016) – Niteshade, a local rock band out of Putnam County has teamed up with the New York Riders – Putnam County to raise funds to purchase wreaths for fallen veterans, and collecting toys for their children.

According to Lori Schwartz (Niteshade’s General Manager), each year the band teams up with a local charitable organization to help them during the holidays. The band has collected for breast cancer research, Toys For Tots and a variety of other organizations. Based out of Patterson, the band wholeheartedly believes in giving back to their community.

This year, the band has partnered with New York Riders – Putnam County. Founded by Judy and Cliff Fitzgerald, the New York Riders Motorcycle Group is dedicated to offering support to Veterans, First Responders and Police. 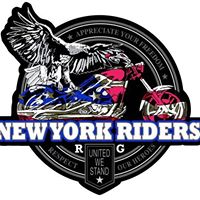 On Saturday, December 17 the groups will be meeting at 11:30 AM to place wreaths on the graves Veterans and First Reponders. The starting point will be St. Lawrenece Cemetery, Turk Hill Road in Brewster. The groups also intend to place wreaths at Milltown, Patterson and two cemeteries in Carmel.

Anyone who would like to stop by and help is more than welcome.

On Saturday night, Niteshade will be performing at Tina’s Rest in Holmes to host its annual Toy Drive and holiday party. The community is invited to attend. Please bring an unwrapped toy. The show will begin at 8:00 PM.

Niteshade has been together since 2010. Formed with seasoned musicians who truly love their craft, and dedicated to the idea that everyone has a great time at their shows. The band plays Classic Rock tunes “With An Edge”. Gregg, Joey, Dan & Bob have incredible fun and there’s always something extra at a Niteshade show. Good music, Good friends, old and new & Great fun, that’s what a NITESHADE show is all about 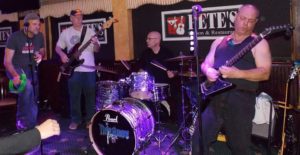