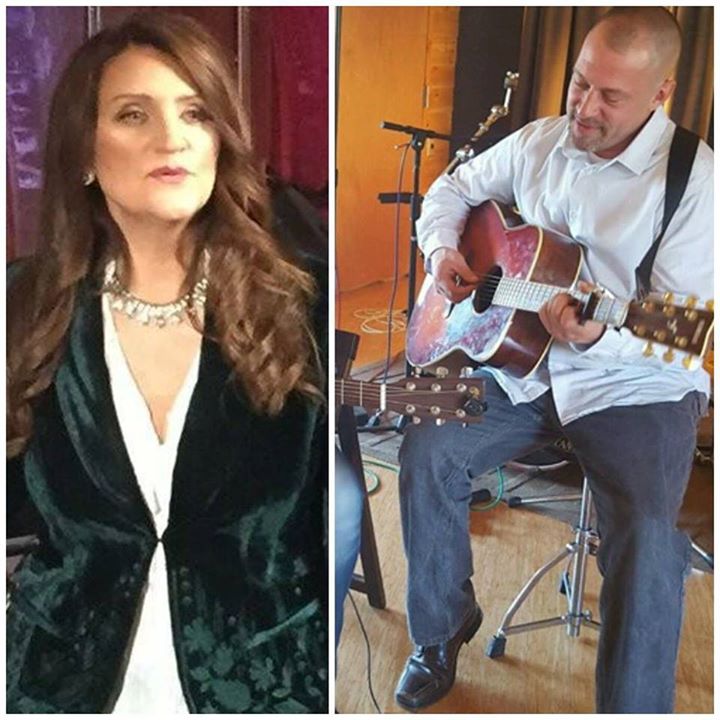 (August 27, 2016) – Kingston-based alternative pop duo, Us Commoners, are pleased to announce their long-awaited Video Release Event to celebrate the release of their new single and video, “Fallin”, along with a live performance.

The event is free and open to the public, and will take place on Sunday, August 28, 2016 from 6-10 pm at Ole Savannah in Kingston, NY. Co-presented by I AM Entertainment (owned by Kimberley Locke of American Idol) and Triptofind Records, the event will also include a raffle of a Las Vegas trip package and silent auctions for tickets and backstage tours to the musicals “Wicked” and “Beautiful” on Broadway.

“Fallin” was performed by Wayne Nuessle and Bernadette Marnell-Palumbo of Us Commoners, and will be released in advance of the duo’s much anticipated debut EP (out later this year on Triptofind Records). 100% of the proceeds from “Fallin” will be donated to VH1 Save the Music Foundation.

A suggested $10 donation at the door will be donated to local Kingston non-profit, The People’s Place.

About VH1 Save The Music
The VH1 Save The Music Foundation is a non profit committed to ensuring that music instruction is a core component to a complete education. Since 1997, we have partnered with more than 1960 public schools in 233 school districts, giving 2.8 million children the tools and confidence to excel in academics and in life. #SaveTheMusic and get involved at vh1savethemusic.org. Join the conversation on Facebook, Twitter and Instagram @vh1savethemusic.