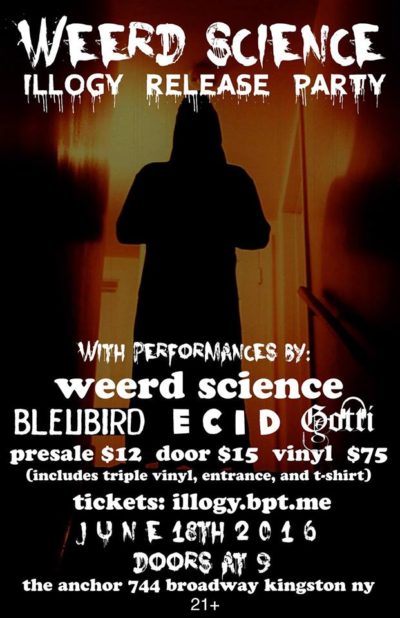 Hip-Hop artist Weerd Science comes home to Kingston for his “Illogy” triple vinyl record release party featuring performances by Weerd Science, Bleubird, Ecid and Dom Gotti. This is Weerd Science’s first hometown show in over a year after having been on tour. 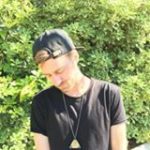 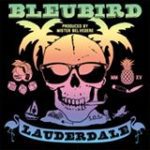 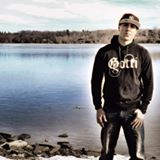 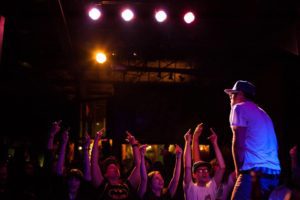 The Anchor is located at 744-746 Broadway in Kingston.