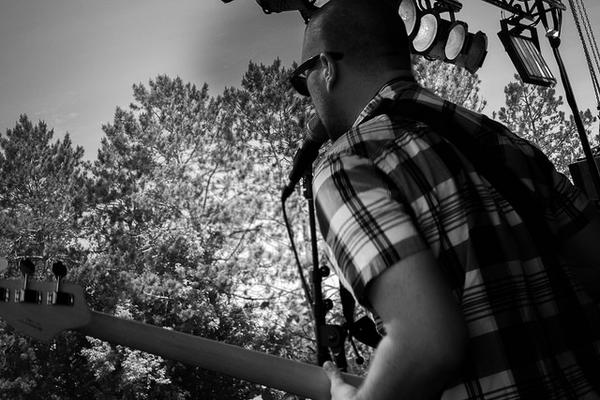 Ask Ben Basile what his passion is, and he’ll tell you definitively, it’s music.

Since his teenage years, the Hudson Valley native has dedicated much of his time to practicing and perfecting his craft on the bass guitar. Ben first touched a bass in high school after seeing his best friend lose interest in the instrument. Ben decided to pick it up himself, not knowing how far it would take him.

His initial curiosity became a deep-rooted love for not only the bass guitar, but many different genres of music. To further his skills, Ben studied music during his final year at Dutchess Community College in Poughkeepsie. It was there that he expanded his horizons, studying jazz, funk, and Latin compositions. Ben attributes much of his success at DCC to the chair of the music department, Dr. Christopher Brellochs.

Upon graduation, Ben decided to further his musical education by attending SUNY New Paltz for his Bachelor of Science in Music. Focused primarily on jazz studies, he also played with various groups, which allowed him to not only develop flexibility but also his own style and flare. Ben’s time at New Paltz culminated in his senior recital on April 16, 2011, just before his 23rd birthday.

Basile’s first professional tour was in 2013 with NYC ska/reggae group “Pilfers,” an opportunity that lead to traveling with world with “Big D and The Kids Table” and “The New York Ska-Jazz Ensemble.” Currently he has performed in 40 of the U.S. States and 30 different countries, across 5 continents.

When he is home in the Hudson Valley, Ben plays regularly with “The Poughkeepsie Jazz Project,” “In The Pocket” and various other groups, as well as session work. Most recently, Ben began studying the double bass.

In his free time, Ben enjoys being outdoors, watching Woody Allen films, discovering new music and perfecting his omelette-making skills. Ben has been dedicated to maintaining a healthy, drug and alcohol-free lifestyle throughout his career. While Basile is no doubt on the “up-and-up,” he remains humble, and is thankful for the opportunities that have come his way. 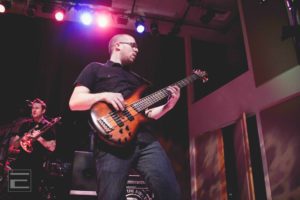