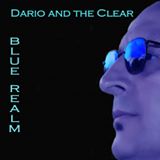 Host, and internationally in-demand drummer, Adam Nussbaum, invites all players to bring their instruments and sit-in with world renowned jazz artists – at The Falcon Underground’s monthly JAZZ SESSION! The Falcon’s bar & restaurant staff will be up-and-running to serve listeners and players in the warm and intimate pub-in-progress, one floor down from our world class live music stage. Our 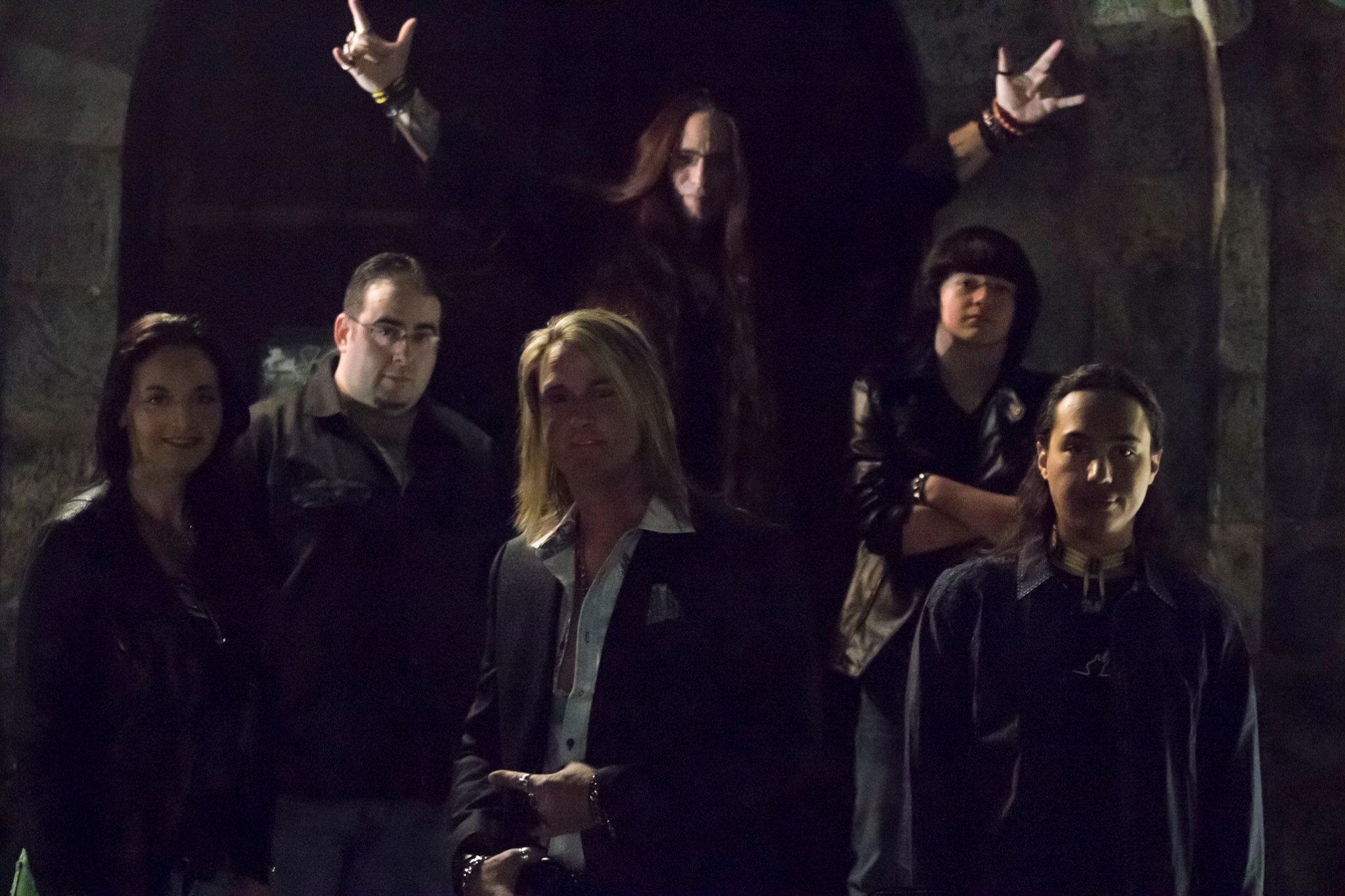 Running a successful working band takes a lot of hard work. Bands Near Me recently caught up with Chrissy Rivera, Manager for the band Bed Rock. “I can tell you it’s not all glory, it can be downright frustrating, and above all, it takes the intense effort of many people,” states Rivera. “But, it can be one of the most

Bitterheart is an acoustic, indie folk duo from the Hudson Valley.  According to the band, they have been on a domestic walk-about, living the rock star dream out of their van, and are currently “kicking it” in the Los Angeles area. They are returning to their hometown roots for a special headlining performance on Wednesday, June 8th at Daryl’s House Club 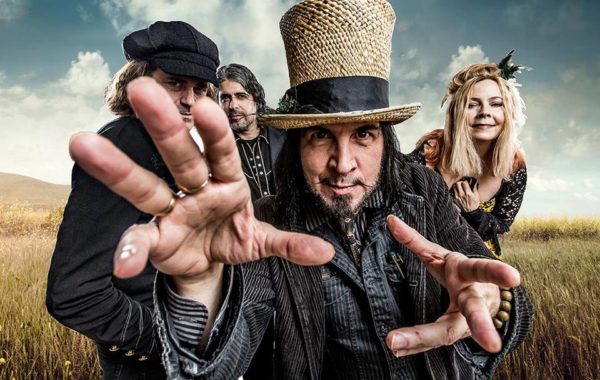 May 14, 2016 – The Warwick Valley Winery and Distillery will kick off the summer season with its annual “Dylan Fest” on Memorial Day weekend. The festival will offer an amazing line-up of live music, wine, cider, food – and fun. Live Music Line-Up Saturday (May 28) Easy Chair Julie Corbalis Uncle Shoehorn The Kennedys Slambovian Circus of Dreams Sunday 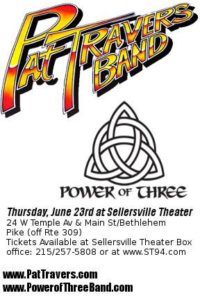 (May 24, 2016) – On Thursday, June 23 the legendary Pat Travers Band will be performing  at the Sellersville Theater in Pennsylvania. Opening the show with a 30 minute set will be the band Power of Three, which includes New Windsor native Tim Komonchak. Growing up in New Windsor, Komonchak went to high school at NFA in Newburgh (his parents live in

(June 6, 2016) – The Falcon Underground presents monthly Jazz Sessions hosted by internationally in-demand bassist, Doug Weiss. Doug will be inviting world renowned jazz artists to The Falcon’s warm and intimate pub-in-progress, one floor down from the world class live music stage. Each month, a variety of talented musicians will join Weiss to sit in with his trio, featuring Matt King 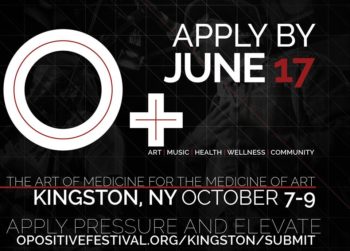 (June 16, 2016) – The non-profit O+ Festival (pronounced o-positive) connects musicians, artists, and health & wellness providers for weekend-long celebrations featuring concerts and performances, art making, and wellness offerings for the entire community. This year, the seventh annual festival will take place October 7-9 in Kingston.  The festival is looking for local artists and musicians. Anyone interested must apply no 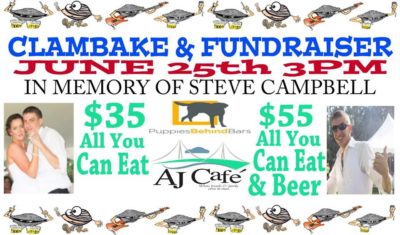 (June 22, 2016) – AJ Cafe’s third annual clambake and fundraiser will take place this Saturday, June 25. The event will offer all you can eat clams, drink specials, live music, and raffles to benefit the venue’s selected charity. This year, the event’s charity is a very personal one to the venue. In March of this year, AJ Cafe lost a 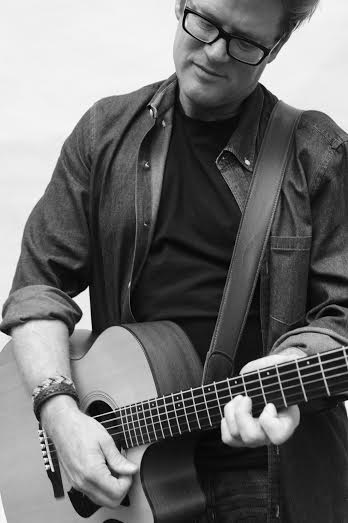